Association between the consumption of sulfur-containing amino acids and cardiometabolic risk factors: cross-sectional results of the NHANES III

This is indicated by a one-year multi-center RCT funded by Danone Nutricia Research.

At 12 months, 49 percent of all babies who took part in the study had become tolerant of cow’s milk, and that figure rose to 62 percent by the time they reached 24 months of age.

The research results will be published in the Journal of Allergy and Clinical Immunology, With a pre-proof version now available online.

Cow’s milk allergy is one of the most common food allergies early in life.

Most children will gradually overcome the allergy and develop a tolerance to milk protein over time.

In this RCT, researchers compared the use of amino acid-based infant formula (AAF) to a similar formula with added symbiotics (AAF-S). Symbiotics composed of oligosfructose and inulin prebiotics and probiotic Bifidobacterium breve M-16V. Both infant formulas were produced by Nutricia.

The trial involved 169 babies aged seven to 11 months from six countries, including Singapore, Thailand, Germany, Italy, the United States and the United Kingdom. Forty-nine percent of them were Asian and 44 percent Caucasian.

This would be the first RCT to study the development of tolerance to cow’s milk and the safety of using an AAF-S for 12 months in babies.

Almost 50 percent of all babies were tolerant to cow’s milk at 12 months, and this figure rose to 62 percent by the age of 24 months.

A breakdown shows that at 12 months, more babies in the AAF group (52 percent) were tolerant of cow’s milk, compared to 45 percent in the AAF-S group.

At 24 months, the trend reversed, with more people in the AAF-S group becoming tolerant of cow’s milk (62 percent vs. 59 percent).

However, there was no statistically significant difference between the two groups in their development of tolerance to cow’s milk.

“Tolerance to cow’s milk at 12 and 24 months was not statistically significantly modified by the addition of a symbiotic mixture to AAF.

“It should be noted that more subjects in the AAF-S group had higher levels of cow’s milk-specific IgE and were sensitized to several foods, both of which are factors associated with delayed growth of allergy to milk. cow milk. “the researchers said.

There was a significantly lower rate of infection-related hospitalizations among babies in the symbiotic group.

Nine percent of babies in this group (seven of 80) had to be hospitalized due to infections, compared to 20 percent of the other group (18 of 89).

“Infants with an IgE-mediated cow’s milk allergy receiving AAF, including symbiotics, have developed a tolerance to cow’s milk consistent with the development of natural tolerance and may have a lower risk of infections. requiring hospitalization ” the researchers said.

Changes in the gut microbiota

In addition, babies in the symbiotic group developed a gut microbiota similar to that of healthy breast-fed infants.

Six months after the start of the trial, this group of babies had a higher mean percentage of bifidobacteria at 37.1%, while that of the non-symbiotic group was significantly lower at 6.5%.

After one year, babies in the symbiotic group continued to have a significantly higher average percentage of bifidobacteria at 23.9%, compared to 6.5% in the non-symbiotic group.

In addition, the average percentage of Eubacterium rectale / Clostridium coccoides (RE / CC) in babies of the symbiotic group six months after the start of the study.

Their average ER / CC percentage was 14.6 percent, significantly lower than that of the non-symbiotic group, which was 32.6 percent.

However, the difference was no longer significant at the end of the study.

Measurement of ER / CC is relevant, since infants allergic to cow’s milk generally have higher levels of Eubacterium rectale / Clostridium coccoides and lower levels of bifidobacterial. 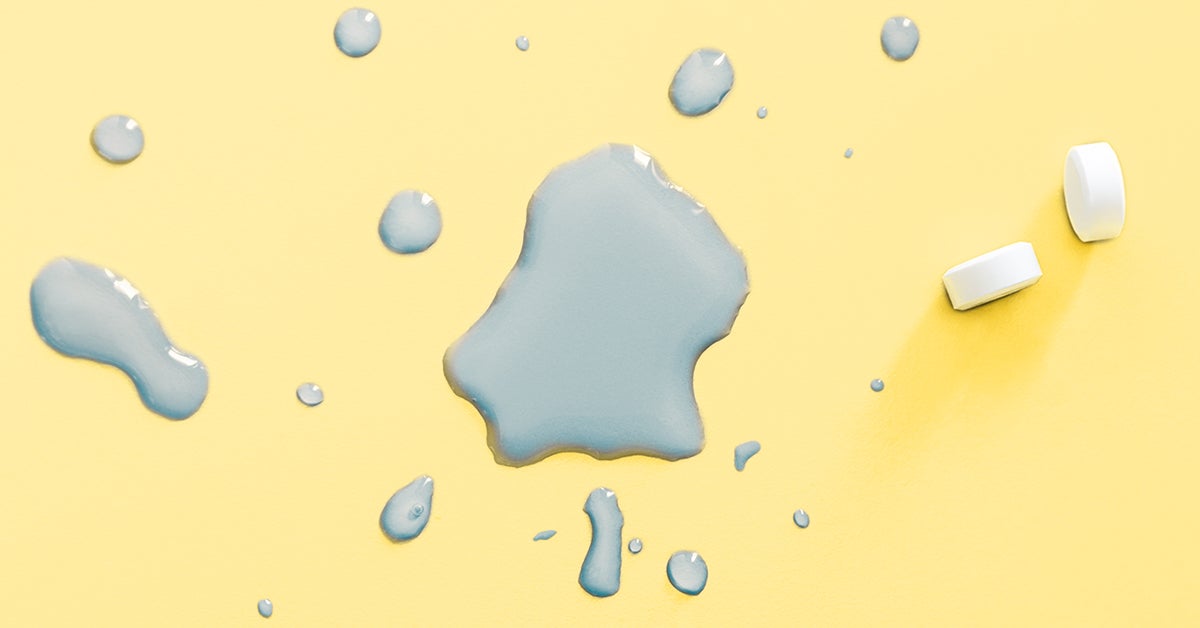